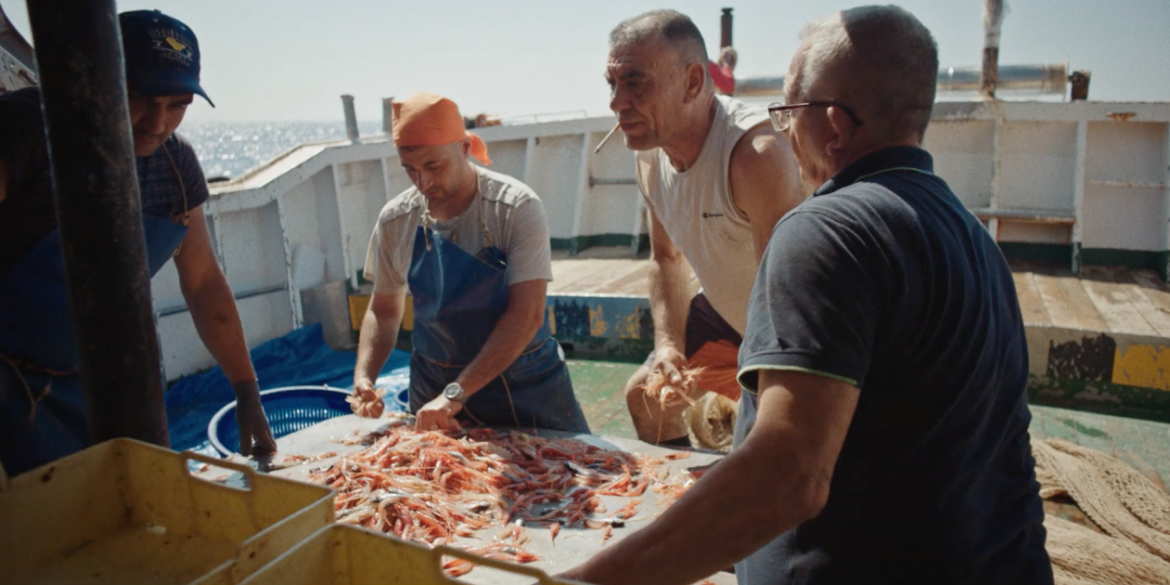 The XXII edition of the Lecce European Film Fesival, directed byAlberto La Monica, will be held in Lecce from November 6th to 13th 2021, at the Multisala Massimo, andonline at the web platform ondemand.festivaldelcinemaeuropeo.com.

This year the docufilm Centootto, directed by Giuseppe Bellasalma, Michele LIpori e Claudio Paravati, and produced by Fai Cisl and Confronti Kino, will be among the titles of the historical section of the Festival Cinema e Realtà, the festival dedicated to Italian documentaries in regional premiere, which aims to give visibility to social and cultural issues of importance, and that proposes also this year an opportunity for reflection and study on topics and events of contemporary reality and the territory, 6 titles including two premieres. 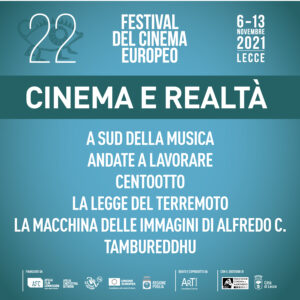 The XXII edition of European Film Festivalis funded by Apulia Film Commission and Regione Puglia, Department of Culture and Tourism from the autonomous budget resources of the AFC Foundation and regional resources of the Extraordinary Plan “Custodiamo la Cultura in Puglia 2021”, produced under the intervention Apulia Cinefestival Network 2021, conceived and co-produced by the Cultural Association Art Promotion, with the support of MIC – Ministero della Cultura, General Direction Cinema and Audiovisual and Comune di Lecce.

The European Film Festival, recognized by MIC as “event of national interest”, is a member of the Association of Italian Film Festivals, has the patronage of the European Parliament and the collaboration of Centro Sperimentale di Cinematografia, Cineteca di Bologna, S.N.G.C.I., FIPRESCI, S.N.C.C.I., Centro Nazionale del Cortometraggio, Agiscuola, Università del Salento.